Company profile
Hunan Dadi Pump Co., Ltd. was founded in 1958, is the former national Department of mechanical and Electrical submersible pump designated backbone production enterprises, with the continuous development of enterprises, in 1991 in Hengyang City wangcheng Road 98 land 100 acres of construction of new factory, to create one of the three national pump production bases, and among hengyang machinery industry large enterprises;With the continuous deepening of the national economic reform and progress, in 2008, the enterprise through the share reform renamed Hengyang Dadi Pump Co., LTD., development and production of large water pumps;According to the company's strategic development needs, in 2016 the company again moved to the area of more than 300 acres of Hengdong Economic development Zone, and in 2017 again renamed Hunan Dadi Pump Industry Co., LTD.Company existing staff more than 400 people, including management personnel 50 people, senior engineer 12 people, intermediate engineer 8 people, assistant engineer 20 people, 38 technicians, the company building area of more than 170000 square, annual production capacity of 200000 sets of annual output value 400 million yuan, the invention and utility model patents obtained 100 multinomial, developed into a research and development, production, marketing, engineering system planning and service in the integration of large-scale high-tech enterprises, is the largest city, hunan province, the most complete varieties of the submersible pump manufacturing enterprises, 60 years has been committed to submersible pump and form a complete set of product development, production and sales.

Development History
In 1958 Hengyang Xiangnan electric machinery Factory was founded , became the first batch of enterprises to obtain the national water pump production license, and became the first to obtain the MA mine product safety mark certificate of water pump production enterprises, is the national mechanical and electrical department submersible pump designated backbone enterprises.
In 1991 Hengyang City Xiangnan electrical machinery factory in Hengyang City Shigu District wangcheng Road set up a large foundry processing base, become a large enterprise, won the national users of the highest honor of the Nine Dragon Cup.
It has been awarded hunan famous brand and Hunan famous trademark for five consecutive times since 2006, and has become one of the three national pump production bases.
In 2008, it changed its name to Hengyang Dadi Pump Co., LTD., which has become the largest, most powerful and most authoritative pump technology research base in Hunan Province.
In 2011, the company became hunan Province strategic emerging industries related to the first batch of enterprises, and jiangsu University fluid Machinery Engineering Technology Research Center together established by the engineering doctor, researcher, doctoral supervisor, hundreds of millions of talent engineering national candidate for the leader of the "Jiangsu University Hengyang Earth Water Pump Engineering Technology Research Center.
In 2012, the project of "Research, Development, promotion and Application of high-efficiency Mine and well Submersible Electric Pump" won the "Second Prize" of science and Technology Award of China Coal Industry Association.
In 2013, hengyang city people's government recognized as "enterprise technology center," to undertake the national science and technology innovation project "high efficiency energy-saving flast-proof sewage discharge sand submersible pump," and passed the acceptance.
It has been awarded the national High-tech Enterprise for 3 consecutive times since 2013.
In 2015, the research and engineering application of key technologies of "High-Head no-overload submersible sewage pump" won the second prize of Science and Technology of China's Construction Machinery Industry.
In 2016, the plant of the company was moved to Hengdong Economic Development Zone to build a production line of 200-4000kW submersible pump and a comprehensive computer test platform of 200-4000kW submersible electric pump.
In 2017, due to the needs of enterprise development, it was officially renamed As Hunan Dadi Pump Industry Co., LTD.
In 2020, it will become a national second-class unit of measurement and an important pump production and research and development base in China. 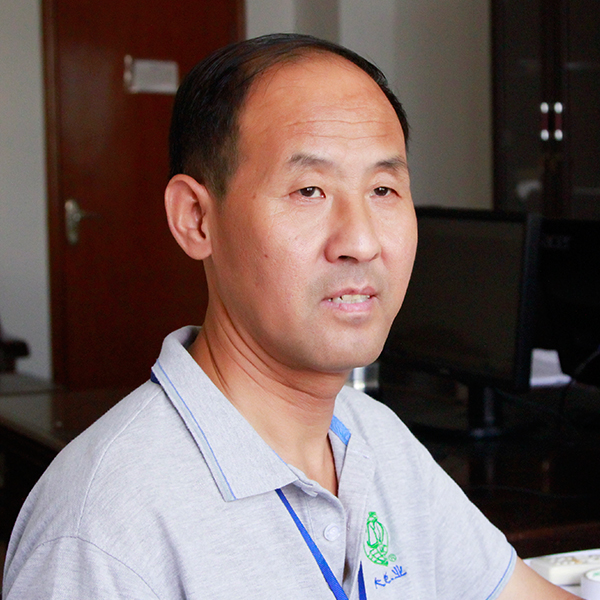 Ren Qilin, a motor engineer of Hunan Dadi Pump Industry Co., Ltd., has been devoted to the research and practice of submersible pump motor equipment since he participated in the work. First prize, 200QJ25 well submersible pump excellent product second...

Wang Jiwei, hunan province, the pump industry co., LTD., gold sales manager, as they struggle in the market for the first line, and a day to face all kinds of customers, in the face of all sorts of things, they want to the customer, the anxious custom...

Zeng Huang, gold medal sales manager of Hunan Dadi Pump Industry Co., LTD., performance has never been blown, but proved by hard work and strength. You are the leader of many employees, is the enterprise development and strength of the army, your cont... 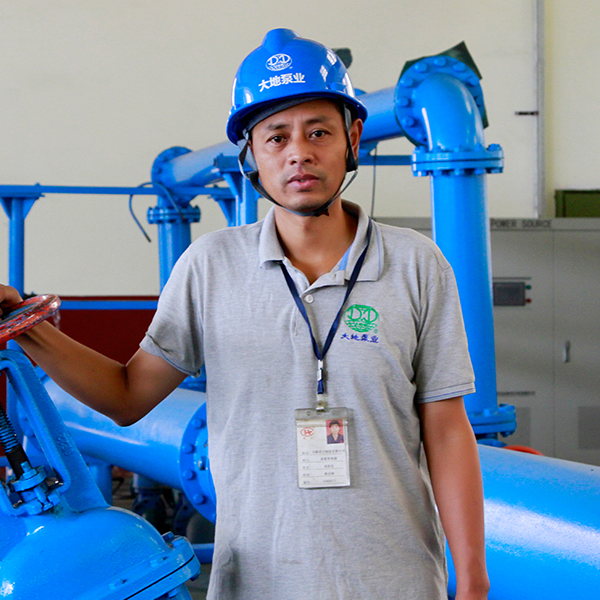 Xie Zhigang, a water pump testing technician of Hunan Dadi Pump Industry Co., Ltd., has been working diligently in his post since 1992 and has been glowing and feverish in his post. No matter when, he will always be seen working on his one-third of an... 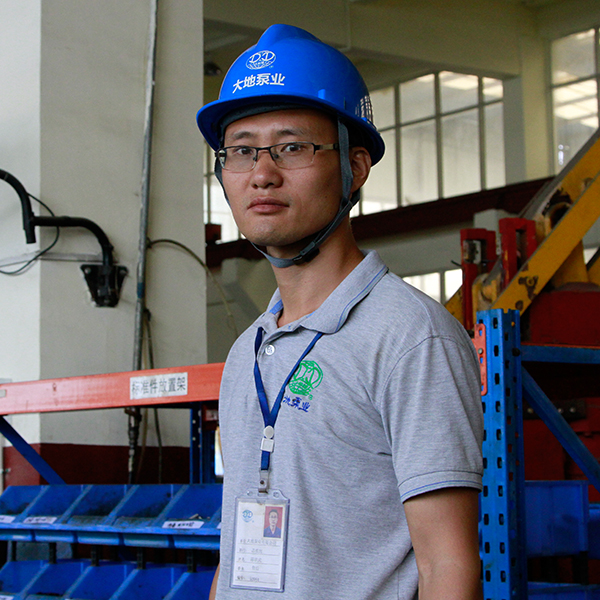 Chen Hongwu, a pump after-sales technician of Hunan Dadi Pump Industry Co., Ltd., has been engaged in pump after-sales service for 20 years in the earth. He has rich experience in on-site hydraulic machinery guidance. It is able to use its professiona...

Is a seaside, grinder pump work, he is a man of action, stick to the idea of everything in my speaking, put the theoretical knowledge in school, fully applied to the work practice, constantly explore innovative, with his own character and will to urge...

Li-yun liu, casting molding technology, the company a return in the foundry, in this post for more than 30 years, decades limpet, starts from the minor matter, starts from the details, starts from oneself, far, afraid tired, ensure that finished produ...

The company always regards the quality as the life, constantly improves the product quality, optimizes the service physique, implements the international brand strategy, the company has established a set of strict quality assurance system